The Penguin 4.0 Update is Here! 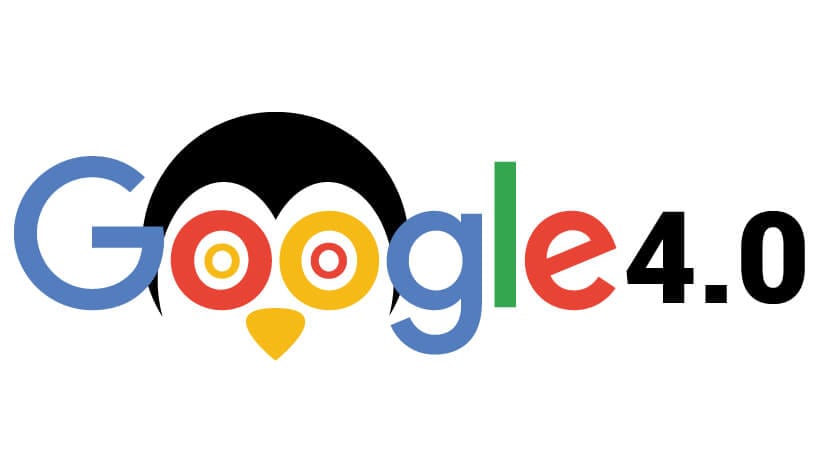 What’s this about penguins?

As we came closer and closer to the two year anniversary of Penguin 3.0, digital marketers around the world were wondering when 4.0 would finally hit.  Last week, we got our answer!  On September 23rd the update began to roll out and is still doing so.  It might take a few weeks to fully launch but you can already tell it’s making a difference.

What was Penguin in the first place?

When Penguin was originally added to the algorithm in 2012, its main priority was to make note of websites using manipulative techniques to gain higher rankings and penalize them for it.  Specifically, Penguin was created to look for spammy link building practices.  It was a big deal for digital marketers because we had to reevaluate marketing strategies and it further enhanced the meaning of the phrase, “Content is King.”

How does 4.0 affect the industry?

One of the biggest changes that you can expect from the update is the fact that it will not penalize site-wide.  In fact, it will only affect individual pages that the algorithm views as spammy.  Up until now, the algorithm used to be a source of unnecessary confusion for webmasters because their entire site would be penalized as opposed to just the individual pages.

Now here’s where the update gets good:  Penguin will now feature real-time updates!  It used to be that if your site was penalized by the algorithm, you would have to wait until the next update came along in order to have your site reevaluated.  This could have taken weeks, if not months so it was nearly impossible to receive the feedback immediately.  Now that problem is no longer a problem!

Let’s say you went and deleted 1,000 spammy backlinks, Penguin will keep right up with you and give you real-time spam signal score.  This is HUGE for us because let’s face it, we want to see results yesterday!

What happens after the march of penguin?

There’s still a lot of work ahead for Google to get that perfect algorithm, which odds are will never happen in the first place.  Like Kevin Gibbons put it, there has always been a gap between the things Google says the algorithm does and the things it really does, however we must give them the benefit of the doubt; they’re working tirelessly to make it that way.  Similarly, Nikolay Stoyanov wants to see black and grey hat SEO methods obsolete.  Don’t we all, Nikolay?

What do you think about Penguin 4.0?  Is there anything we missed?  We’d love to hear your opinions and predictions!