HomeInfluencersThe King of Daily Vlogging Hangs Up His… Glasses!

The King of Daily Vlogging Hangs Up His… Glasses! 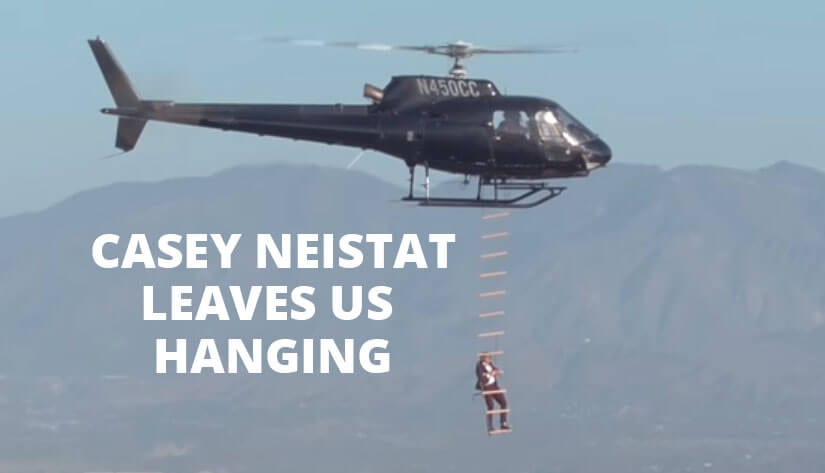 What do you do when you’re a content king?

Well, to take a lesson from Jared, we pivot! 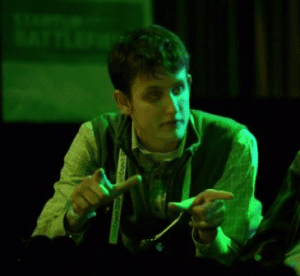 When you’ve grown to nearly 6 million YouTube subscribers within a few years, obviously a lot has gone right for you!  In the case of Casey Neistat, he rose to YouTube fame with his daily vlogs.  With such a simple idea – showcasing his daily life through 10(ish) minute vlogs – not much got in the way of 534 consecutive daily vlogs.

Who is Casey Neistat?

Some say he was a real-life version of the Simpson’s Poochi, other say his title is a Professional Fun-Haver, but I prefer to keep it simple.  To me, Casey Neistat was basically a travel companion.  I am a commuting student so a large bulk of his vlogs were watched on my Galaxy S6 while commuting on the Septa West Trenton line.  From the time I watched my very first Casey video I was hooked.  As with many of his other viewers, my first experience with him was his snowboarding through New York and it absolutely blew me away.

Now I know that wasn’t part of his daily vlog series, but with over 15 million views, that video harnessed everything that is Casey Neistat – a professional fun-haver.  His unique film making skills proved to be useful when he made the switch from HBO to YouTube, but even then it takes a whole lot of creativity to maintain a level of popularity for over 18 months.

Why is he stopping?

Casey is the type of person who thrives under pressure.  His goal at the start of his vlog series was the challenge himself to create, edit, and upload a video every day.  Now that he’s done it for over 500 consecutive days, there just isn’t much of a challenge anymore.

“The safest thing I can do right now is to do exactly what I’m doing right now. … That’s what is scary about YouTube is that once you find success, there’s a temptation to not change anything creatively because you don’t want to jeopardize that success. But what happens over time is that people start getting sick of seeing the same thing over and over.” -Casey Neistat

Bigger projects are on the horizon for Casey.  A few week ago he promised a video about his trip to Vietnam with his son, Owen.   As my level of eagerness continues to rise in anticipation for this video, I keep finding myself looking back on some of his best videos because quite frankly, they’re too good not to!  Here’s some of my personal favorites.

Fortunately for his fans, he isn’t giving up YouTube all together.  As mentioned in his video, he is just halting the production of his daily vlogs.

It isn’t just his always-having-fun mentality, the aerial drone shots of New York City, or even his two year old daughter that draws his audience.   Often times I find myself paying close attention to his monologues which are chock-full of life lessons.  At 19, Casey moved away from his home in Connecticut to New York to pursue his film making dreams, so he has some insight into the hardships of the world in which we live.

For this man, YouTube gave him the opportunity to incubate his creative ideas and share them with millions of people across the world.  It really does go to show that good content can do well online.  He revolutionized the style of daily vlogging forever and paved the way for future generations.  Thank you for all of your entertainment and allowing us to get a peak into your world!  Now go and pivot to something bigger and better!

Has Casey Neistat influenced you at all?  Where do you feel daily vlogging will go from here?