HomeSocial Media3 Simple Ways To Use Snapchat for Exposure 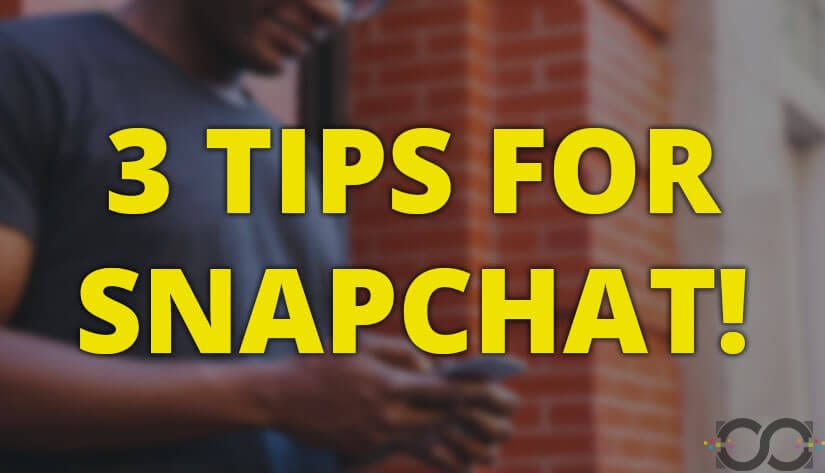