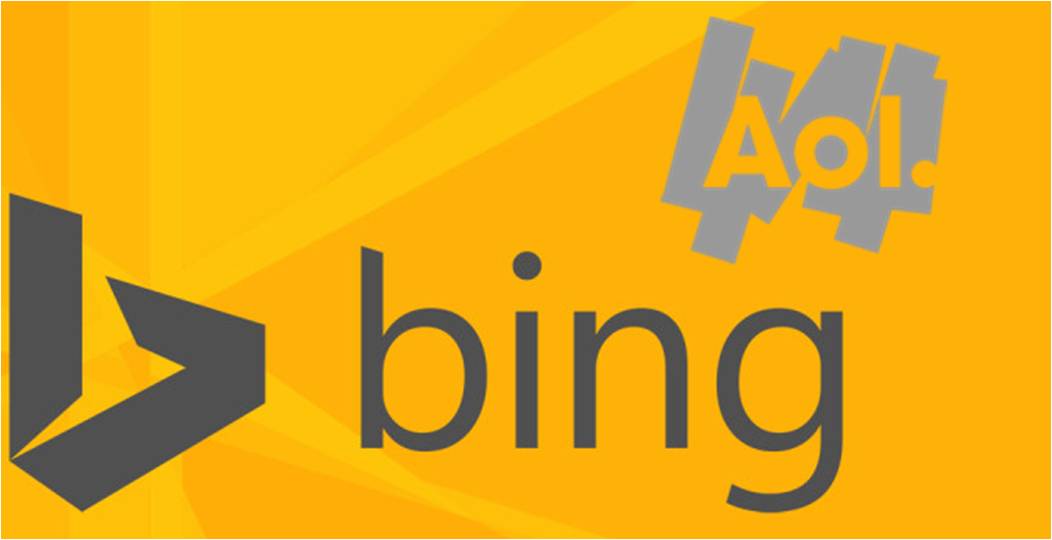 There’s a happy new couple in the search engine world – and it’s just in time for Valentine’s Day. That’s right. Last month Microsoft announced that its Bing Search Engine is now partnered with Aol.com. Under the partnership, Microsoft’s Bing search engine will now be powering all searches on the Aol network. Before the partnership, one in five searches were powered by Bing’s search engines. With this union, Bing’s web search market share is expected to rise considerably.

This move could mean big things for Microsoft’s Bing Ads platform, which has long been the bane of ppc managers, belittled as nothing more than an Adwords wannabe. The Bing Ads interface is glitchy, it can be  difficult to navigate and work with and the search volume has never come close to Google Adwords. Many advertisers simply choose to opt out of Bing Ads, not wanting to waste hours setting up and managing their accounts for little to no traffic. Under the new deal with Aol, however, increases in Bing Ads traffic of up to five to eight percent are projected.

Another Microsoft Deal – But This Time It’s Good For Advertisers

The Aol collaboration might bring a much needed boost for many Bing Ad users who are still reeling from paid traffic drops last year after Microsoft and Yahoo negotiated a new deal. Under the original Microsoft/Yahoo deal from 2009, desktop ads on the Yahoo search engine had to be served exclusively by Bing Ads. Mobile was available to any ad network, although most mobile ads on the Yahoo search engine were still powered by Bing Ads. But, with the new deal, rolled out last April, Yahoo now only had to serve 51% of their desktop ads from the Bing Ads network, and was allowed to serve up to 49% of their desktop ads from their own platform, Yahoo Gemini, or other ad sources, like Google Adwords.

Microsoft’s collaboration with Aol, the fifth most used search engine in the U.S., could be the long-awaited answer for frustrated advertisers who have watched Adwords costs skyrocket higher and higher each year. Bing Ads, which have a much lower cost per click than Google Adwords, was always a less than ideal alternative, due to its low search volume. Now, advertisers might finally get the high search volume, affordable ad platform they’ve been waiting for.
For more information or help setting up and managing your paid search campaigns on the Bing Ads, Google Adwords, Yahoo Gemini, YouTube, LinkedIn or Facebook ad networks contact the pay per click experts at Planet 8 Digital. 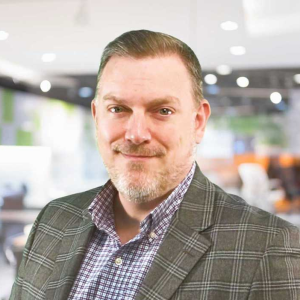